A one-off documentary about the infamous Fyre Festival… you know, the one which never actually happened.

You heard about the hype and you saw the news stories, but this is your chance to watch the unfolding of the failed Fyre Festival of 2017, and the events which followed.

This Netflix special follows 27-year old Billy McFarland, Co-Founder of Fyre, as he tries to plan and market the best festival ever. A cocky entrepreneur with a habit of not following advice, you’ll find out just how easily wrong decisions can spiral out of control.

Rapper Ja Rule also features in the documentary. As the Co-Founder, some of the archive footage takes a look at his business style, from creating a buzz around the event to partying with McFarland.

Andy King, Event Producer, is also on hand to tell his version of the story in a series of interview clips. Frankly, he doesn’t shy away from spilling the shocking, jaw-dropping details.

The documentary also features conversations with key Fyre festival staff, many of whom went unpaid and faced serious hardships following the failure of the event. These are the heart-breaking stories which highlight the devastation McFarland caused, and the ones you’ll care about most.

It’s every marketer’s and event manager’s worst nightmare, rolled up into a story that’s crazy from start to finish.

If using celebrity influencers and trying to sell a dream isn’t phoney enough (because who isn’t going to want to party with Bella Hadid?), then how about telling the world a few more lies to go with it? Even better, promise culinary delight and provide your guests with cheese on bread…that’s right, the end result wasn’t even worthy of being called a sandwich. They’re just a few bumps in the road the festival faced, so wait till you see the details unfold!

What’s completely dumbfounding about Fyre is McFarland’s persistence and refusal to quit when problems mounted. The documentary exposes all of the false promises and lines them up right next to what visitors really got, as well as highlighting McFarland’s sheer ignorance in dealing with the situation. Fyre is best at shining the light on what happens when wealth, status, and egotism obstructs a person’s moral compass.

Although its outlandishness is hilarious at times, it’s also an insightful and thought provoking watch. Not only does Fyre do a slick job of inviting you along for the ride, it opens your eyes to the hidden horrors and those who got caught in the crossfire.

Not sure it’s for you? Give it a try and stick around for the show’s mic-drop moment – Andy’s confession. Andy, there’s just some things you should keep to yourself. 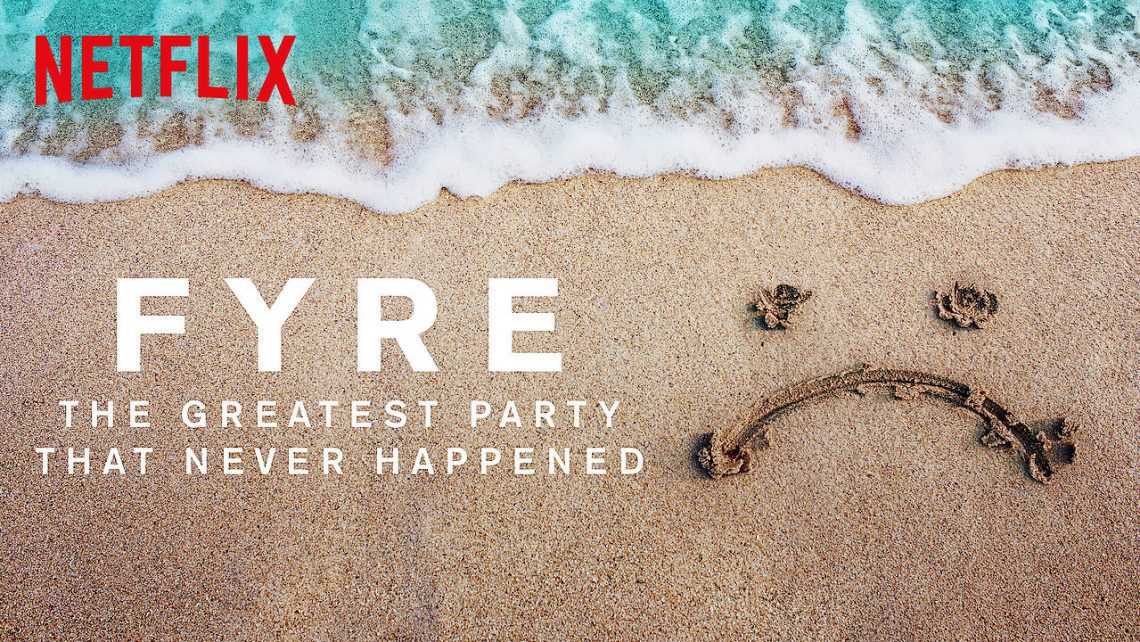 What do you think?

Hi, I’m Jules! I’m an experienced and enthusiastic marketing professional based in Greater London. I have a BA (Hons) in Mass Communications and an MA in Film and Television Aesthetics. In my spare time, I love binge-watching movies and TV shows, as well as exploring new places. I joined Screen Bunny as a content writer to share my enthusiasm for the film and entertainment industry with others.